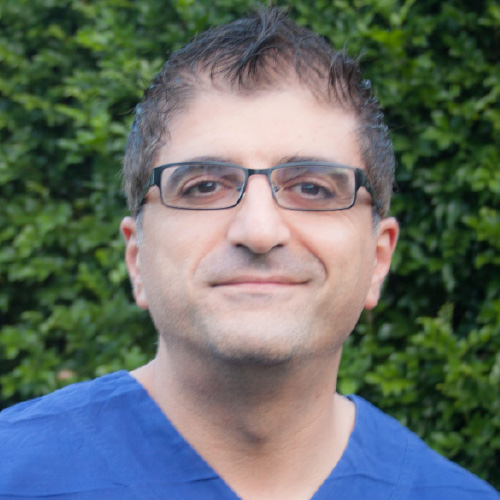 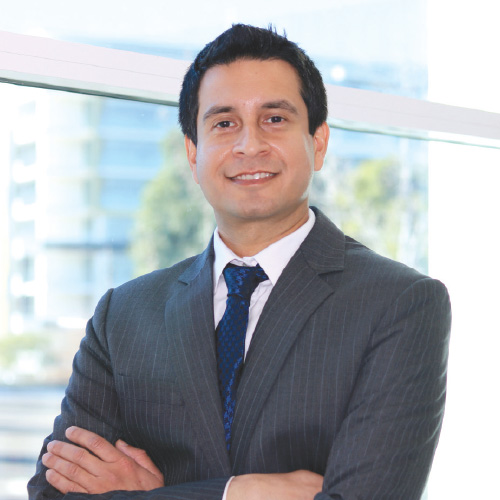 Almost 75,000 Australians (one in 250 aged 5-40) are affected by Inflammatory Bowel Disease (IBD). It is projected that 100,000 Australians will be affected by 2022. We have the highest rates of prevalence and incidence in the world. IBD costs $100 million per year in direct hospital costs and over $380 million in productivity loss.

Inflammatory bowel disease (IBD) is a complex lifelong disease with a challenging management that is better faced by a multidisciplinary team with specialised diagnostic and therapeutic skills. At Lakeview Private Hospital, our IBD trained gastroenterologists and colorectal surgeons closely coordinate the care of those suffering from IBD to optimise the outcomes.

In this first of a two-part series, we will discuss the management of Ulcerative Colitis (UC).

(A) The medical management of UC

Both Crohn’s disease (CD) and UC involve inflammation of the gastrointestinal tract. The main difference between the two diseases is the area of the gut affected and the thickness of the gut wall involved by the inflammation. In UC, the inflammation affects only the superficial layers of the colon.

The European Crohn’s and Colitis Organisation (ECCO) and the American College of Gastroenterology define UC using the Montreal classification, based on Truelove and Witts’ criteria as it reflects clinical practice.

The principal symptom of UC is bloody diarrhoea. Associated symptoms of colicky abdominal pain, urgency or tenesmus may be present as UC gets more severe.

The biggest delay in making a diagnosis of UC is as a result of not suspecting it.

The diagnosis of IBD is made from the findings of a physical examination, patient history and various tests, including blood tests, stool examination, endoscopy, biopsies and imaging studies. This combination will exclude other causes and confirm a diagnosis so that the most appropriate treatment course can be recommended.

GPs have a key role in early diagnosis, supporting the patient with psychological comorbidities, assisting with smoking cessation and managing intercurrent issues such as sexuality, fertility, family planning and pregnancy, iron deficiency and anaemia.

There is no cure for IBD. It is a chronic disease requiring lifetime care, usually starting in early adulthood in otherwise healthy, active people.

(B) Surgery for Ulcerative Colitis

This is a life threatening condition. We often use the Truelove and Witts index to assess severity: any patient who has a bloody stool frequency >6/day and one or more of the following: tachycardia (>90bpm), or temperature >37.8°C, or anaemia (Hb <10.5), or an elevated ESR (>30) has severe ulcerative colitis.

Should any clinical deterioration occur, failed second line medical treatment or complications arise, a prompt colectomy should be considered. This is the first of two or three stages.

In stage I, the emergency colectomy with an ileostomy will allow the patient to regain nutrition, allow the patient time to consider carefully the options of pouch versus a permanent ileostomy. It also allows us to clarify the pathology and exclude Crohn’s. A few months later, we usually plan for the complete removal of the rectum, this is stage II. This could be restorative (i.e. forming a pouch) or non-restorative (i.e forming a permanent ileostomy). If the patient has elected to have a restorative pouch surgery then stage III will follow in three months’ time, by reversing the temporary ileostomy.

Surgery for UC in this elective setting has the advantage of optimising of the patient’s general condition prior to surgery, reducing the immunosuppressant medication such as weaning off steroids when possible and improving nutrition. It is usually planned over a few weeks. This will be carried out with a minimally invasive technique. The decision to proceed with elective surgery often involves the patient, the family, the gastroenterologist and the colorectal surgeons.

At Lakeview Private Hospital our colorectal surgeons and gastroenterologists, along with our dedicated stoma care specialists, work closely together in a multidisciplinary fashion to coordinate and individualise the care for each patient suffering from IBD. This model has been proven to yield the most favourable outcomes and benefits to patients.

Inflammatory Bowel Disease Part 2 will be published in the next issue of this newsletter.