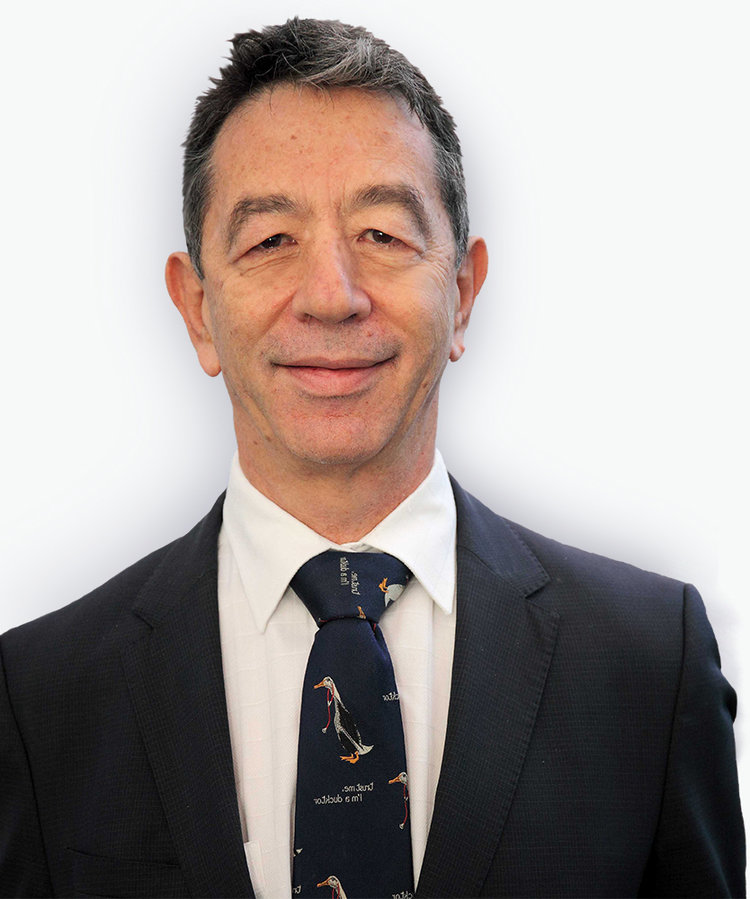 Dr Jeff Chaitow completed his undergraduate medical training in South Africa and his paediatric and rheumatology training in Sydney. He is currently the Head of the Department of Paediatric Rheumatology at Sydney Children’s Hospital Network – incorporating Westmead and Randwick – a position he has held since its inception in 2012.

He has a significant research interest with numerous publications in peer reviewed journals. As an active member of PReS and PRINTO for more than 25 years he continues to actively participate as the principal investigator in international trials involving new therapeutic medications for juvenile arthritis.

He sees many children with pain caused by non inflammatory disease such as Joint Hypermobility Syndrome and Ehlers Danlos syndrome. He is the Australian representative for the international juvenile scleroderma study, and with three paediatric dermatologists runs a juvenile scleroderma clinic at the Childrens hospital Westmead. 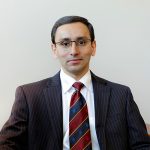 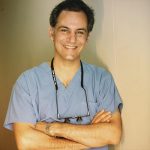