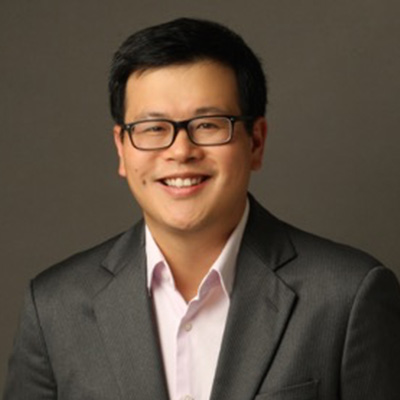 With clinics available at Bella Vista and Chatswood, Justin specialises in endoscopic sinus and nasal airway surgery, as well as anterior skull base surgery; he also has an interest in children’s ear, nose and throat (ENT) disorders.

Justin was born in London, but was raised in Sydney from an early age. He graduated from the University of New South Wales Medical School in 2002. He then underwent advanced general surgical training, during which time he completed a Master of Medicine in Clinical Epidemiology from the University of Sydney. In 2007 he began specialist training in ENT surgery through the NSW training scheme; and subsequently became a fellow of the Royal Australasian College of Surgeons in otolaryngology.

Justin undertook further sub-specialty training in the field of advanced endoscopic sinus surgery and anterior skull base surgery in London at Guy’s and St Thomas’ Hospitals, King’s College University Hospital and The National Hospital for Neurology and Neurosurgery. This clinical fellowship was under the mentorship of Dr David Roberts and Dr Claire Hopkins in one of the largest endoscopic sinus and skull base surgery centres in the UK and Europe. During this time in London, Justin also lectured at the King’s College London’s School of Medicine.

Justin is published in numerous surgical journals and has presented at conferences both nationally and internationally. He has been an invited chair of rhinological surgery sessions in ENT meetings in the UK. Justin has also been actively involved in the teaching of medical students and registrars, mainly through the University of Sydney as an Honorary Associate. 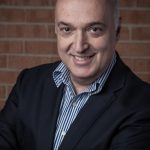