Prof. Howard Lau graduated from the Medical School of The Sydney University in 1986 and received his postgraduate urological training in several hospitals in Sydney including Westmead Hospital where he currently holds the position of Senior Specialist in Urology and Transplant Surgery. In 1995 he was appointed Clinical Lecturer at The Oxford Transplant Centre. His interest in laparoscopic surgery started with live donor nephrectomy hoping to reduce the disincentive for many potential renal donors. 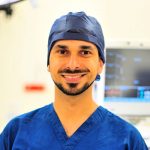 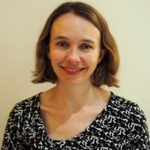