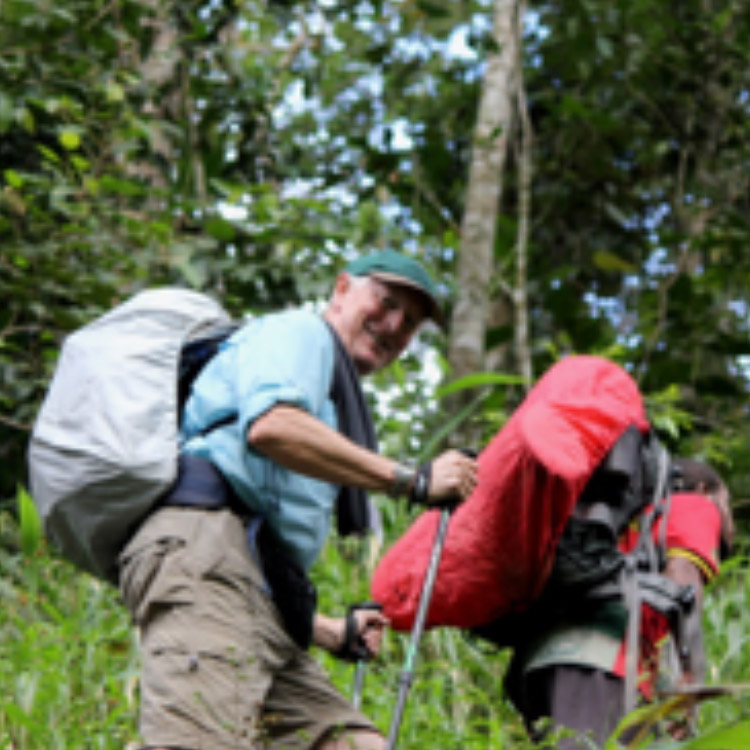 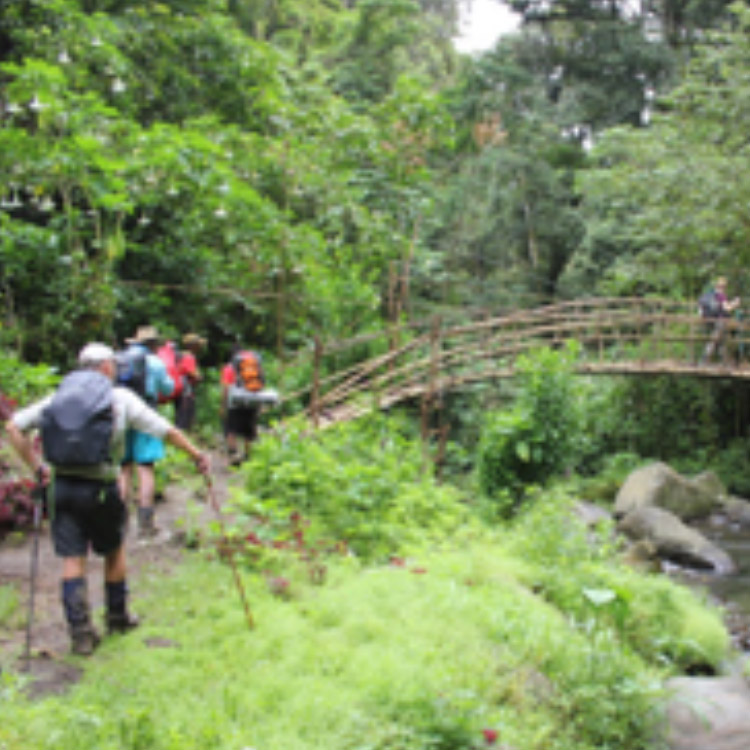 When Peter Milne’s son was a teenager he promised him they would walk the Kokoda Track together. This goal, however seemed to fade due to a torn acetabular labrum cartilage in his left hip which caused a severely worn hip joint.

Peter, 62, underwent hip replacement surgery in April 2016 and was subsequently admitted to Lakeview Private Hospital rehabilitation where early mobilisation commenced under the care of Dr Murat Acar and the multidisciplinary team of allied health professionals.

Within twelve months of surgery, Peter delivered on his promise walking the gruelling 96kms of the Kokoda Track with his son.

“The Kokoda Track is physically and mentally challenging. It’s a hard slog up and down mountains, across rivers and through slippery mud in very humid conditions. It’s not for the unfit or the faint-hearted. I am thrilled to have been able to do it!” said Peter.