When is it time to Consider Obesity (Bariatric) Surgery for your Patient?

By support
Posted October 13, 2017
In Lakeview Private Hospital News
When is it time to Consider Obesity (Bariatric) Surgery for your Patient?2017-10-132017-10-20https://lakeviewprivate.com.au/wp-content/uploads/2018/12/lakeview-private-hospital-norwest-sydney.pngLakeview Private Hospitalhttps://lakeviewprivate.com.au/wp-content/uploads/2017/10/when-is-it-time-to-consider-obesity-bariatric-surgery-for-your-patient-.jpg200px200px 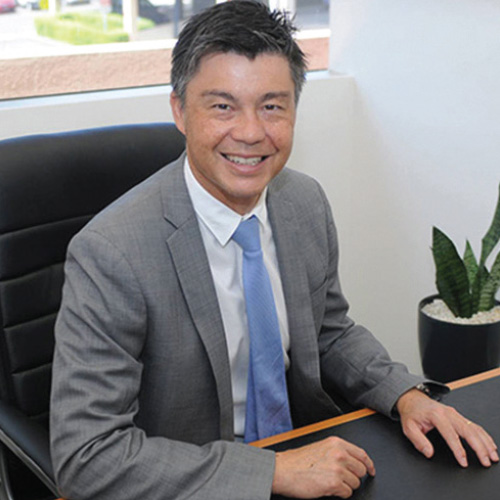 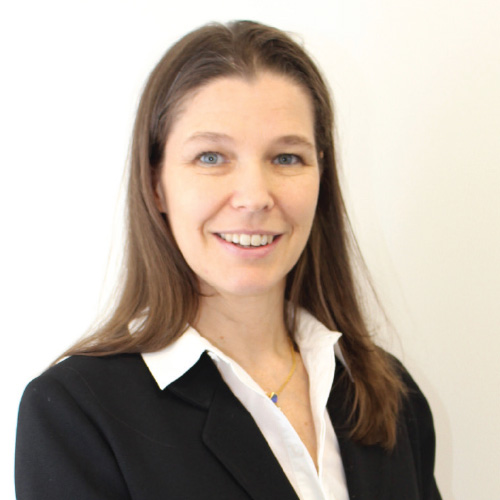 If your patient has been unsuccessful losing weight through medical and conservative means, is suffering from the ill-effects of obesity, and meets the criteria on BMI grounds, then an informed discussion about the pros and cons of surgery should be considered.

What is the most suitable operation?

There are three operations commonly performed for weight loss in Australia:

Endoscopic procedures for weight loss, such as intra-gastric balloon have poor outcomes long-term as the balloon needs to be removed after six months and has complications. Endoscopic plication is a new variant on an old operation which is only recently TGA approved in Australia with limited efficacy data and no long term data.

The most common bariatric operation performed is Laparoscopic Sleeve Gastrectomy (LSG). It accounts for 70 per cent of bariatric procedures in Australia. Outcomes in terms of weight loss are excellent with average excess weight loss (EWL) between 60 to 70 per cent and durable over the long term. Furthermore the quality of eating is very good with no vomiting and no alteration in bowel function. The main surgical risk is staple-line leak, which leads to internal infection and re-operation. This risk is less than one per cent.

Even though the sleeve gastrectomy is permanent, there are few long-term issues for patients. There is no increased risk of malignancy or malnutrition. B12 and iron absorption may be lowered and need to be monitored long term. GORD/reflux may be seen in 10 per cent and may require PPI’s.

For severe obesity (BMI > 50) and for patients with diabetes and/or severe co-morbid conditions, gastric bypass must be considered. It has the greatest weight-loss of the common bariatric procedures performed.

How does surgery work?

The stomach is made into a small segment approximately 50-100cc in volume. It is completely separated from the rest of the stomach via stapling. The reduced stomach capacity allows patients to become full with small meal portions and therefore allows patients to reduce their caloric intake whilst not feeling hungry. With the gastric sleeve the un-used portion of the stomach is removed from the body at the time of the surgery. With the bypass, the stomach is left inside, retaining its own blood supply but not removed.

In the single anastomoses gastric bypass, a loop of small bowel/intestine is brought up from below and joined to the gastric pouch. This bowel represents the ‘’bypassed’’ length of intestine and varies according to need. It is commonly 150-200cm. This results in the small amount of food eaten not being absorbed to the same degree which assists with weight loss.

If patients have pre-existing severe reflux they are best suited to the Roux-en-Y gastric bypass. This involves a second anastomosis of the small intestine to divert the bile and pancreatic secretions away from the gastric pouch and downstream into a distal segment of small intestine.

What are the risks of gastric bypass?

The gastric bypass has the same initial surgical risks including staple-line leak and bleeding. Once again these have a low incidence of less than one per cent. However, due to the nature of bowel involvement there are some additional considerations with the bypass.

Once again B12 and iron absorption are reduced as well as vitamin D. Patients with known osteoporosis are not suitable.
Low protein states can occur.

If sugary foods are consumed, lightheadedness and dizziness may occur. Patients feel hot or flushed and have a need to lie down to obtain relief. Avoiding refined carbohydrates is important.

Smokers are not suitable for gastric bypass.

What can we advise patients with a gastric band?

If you have a patient that has had a gastric band, follow-up with an experienced bariatric clinic is essential. Issues such as insufficient weight loss, vomiting, poor quality of eating and reflux can occur years later.

If the patient is not satisfied with their weight loss or continues to have weight related conditions, a bariatric clinic may be able to investigate and adjust the band. Alternatively, there is now the possibility of removing the gastric band and converting to either the gastric sleeve or bypass. This will result in better quality eating and further weight loss. Patients who are looking for further significant weight loss are advised to convert to the gastric bypass. For patients who long for the ability to eat healthily again, converting to the sleeve is a good option.

Conversion surgery is usually performed as a single stage through our clinic.

What is the minimizer ring?

This is a new silicon device that can be placed around the gastric pouch of a bypass or sleeve to prevent stretching, one of the causes of late weight regain.

The main risks of the ring include slip and erosion which have an incidence of less than one per cent. The device is well tolerated by patients and does not usually result in any adverse effects with respect to dysphagia or reflux.